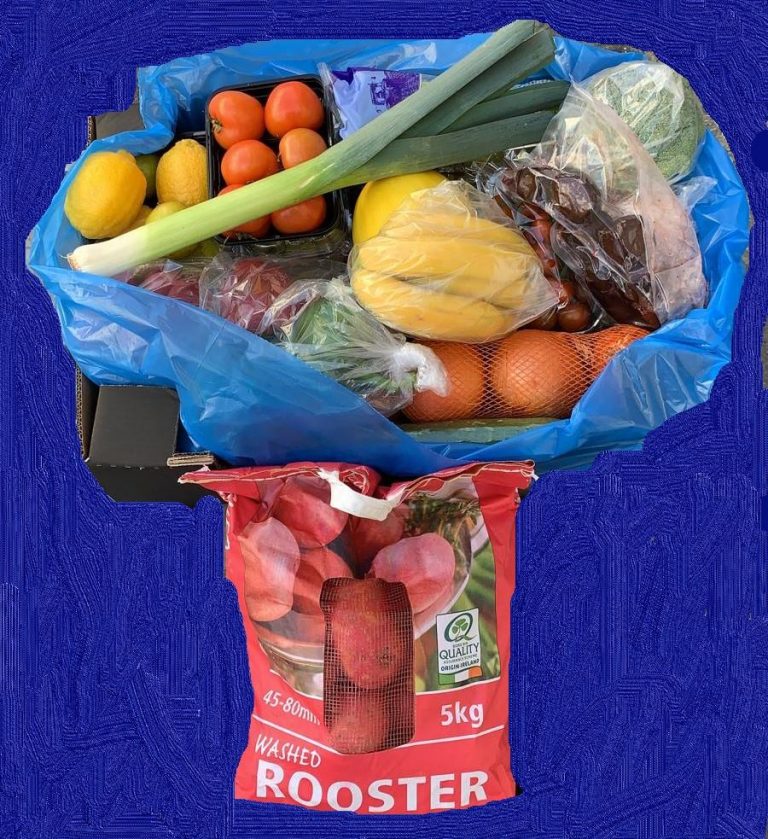 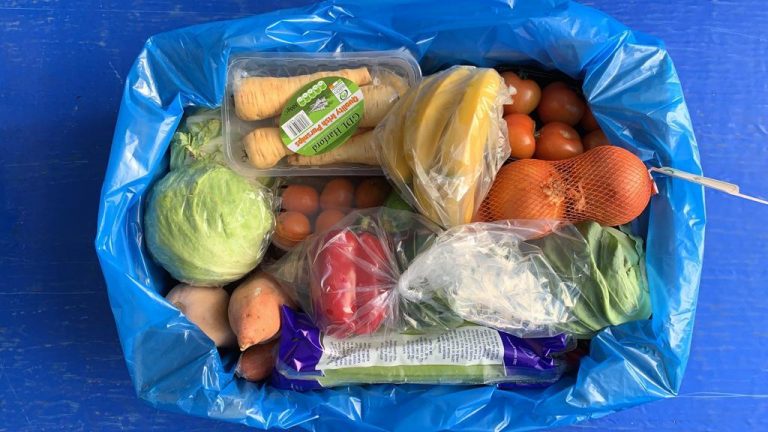 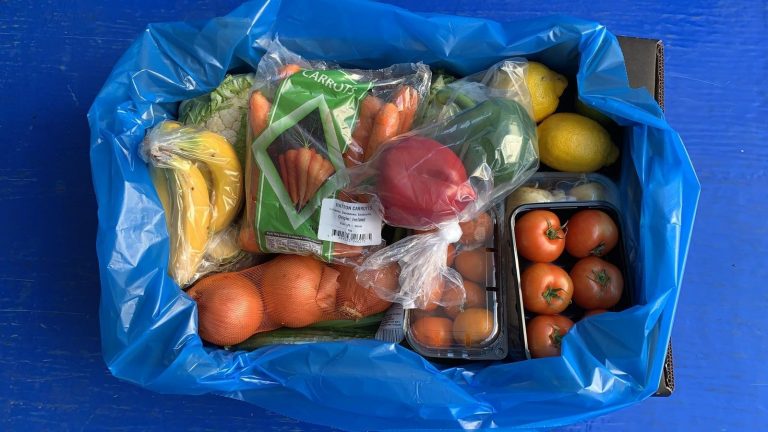 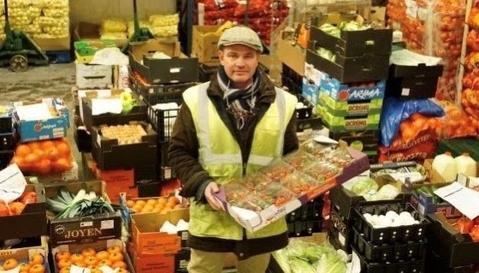 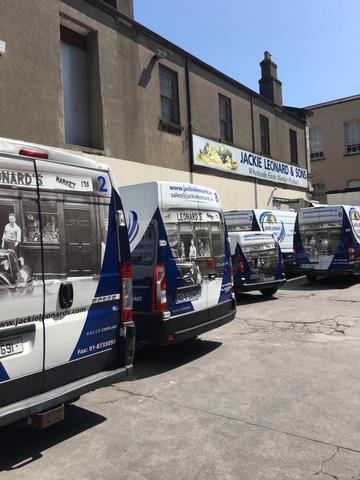 Established in 1892. Serving the city of Dublin over five generations. Now delivering directly to your home.

A FAMILY OWNED AND RUN BUSINESS FOR OVER 127 YEARS. 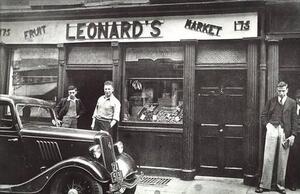 Delivering fresh fruit and vegetables for 128 years.Founded and built in 1892, the Dublin fruit and vegetable market is one the British isles last trading Victorian fruit markets. On the 6th of December 1892, the market was officially opened for business by Dublin corporation. The market was built to afford the traders of the area, a permanent structure in which to trade fresh produce and fish. Since Viking times the area around the current market, which is situated on St. Michan’s Street, just behind the four courts Dublin  and adjacent to Capel Street was always an area where traders sold their fresh produce.

One of the first traders of the area to take a stand in the new building was Kate Leonard, a local woman , who traded fresh fruit and fish from area before the market was built. Kate’s son Jack Leonard, took over the business in the early 1920’s.his first expansion, opening a retail green grocers on North Kings Street, Dublin 7, a short distance from the market. Jack was followed by his three sons; Tom, Michael and Jack Junior, known as young Jack or Jackie Leonard.

Jackie developed a natural love and passion for the fresh produce business. Jackie believed that by expanding the range of product sold in the business, to include fresh fruit. The company could offer, as with the retail business on north kings street, a one stop shop for customers. The first fresh fruit to be sold was a pallet of ‘‘Jaffa’’ 105 oranges. In the early eighties Jackie decided on the retirement of his two brothers from the business to rename the company known up to this point as Leonard & Sons to Jackie Leonard & Sons. 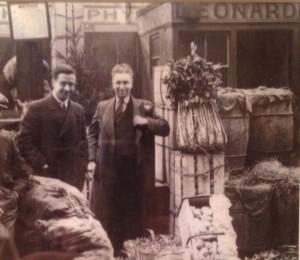 Jackie was soon joined by his three sons and in 1988 bought the stand of NJ King in the Dublin market. NJ King which specialised in exotic fruit and veg, supplying the catering trade to  Dublin hotels and restaurants was put under the stewardship of Justin Leonard. Justin who joined the business in 1986, had been in charge of procurement of imported fresh fruit and vegetables. The business now went from whole sale fresh produce, to also developing a direct delivery service from the market to the greater Dublin area. 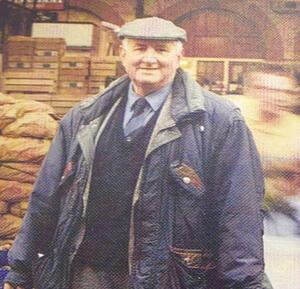 Jackie retired in 1999, after 56 years unbroken service in the business. In 2001, as market preference changed from large whole sale businesses to central distribution of fresh produce. The company changed strategy to further develop the catering end of the operation. An in-house pre preparation room was built and cold storage throughout the building installed.

Today Jackie Leonard and sons provides a wide range of fresh produce, from fresh fruit and vegetables to dairy, cheese, eggs, cooking oils, cooking wines and fresh prepared produce cut to order. With a modern fleet of vehicles delivering 6 days per week throughout Dublin city and the greater Leinster region, Jackie Leonard and sons has become a truly one stop shop for chefs and caterers.

Previous
Next
Change Location
To find awesome listings near you!