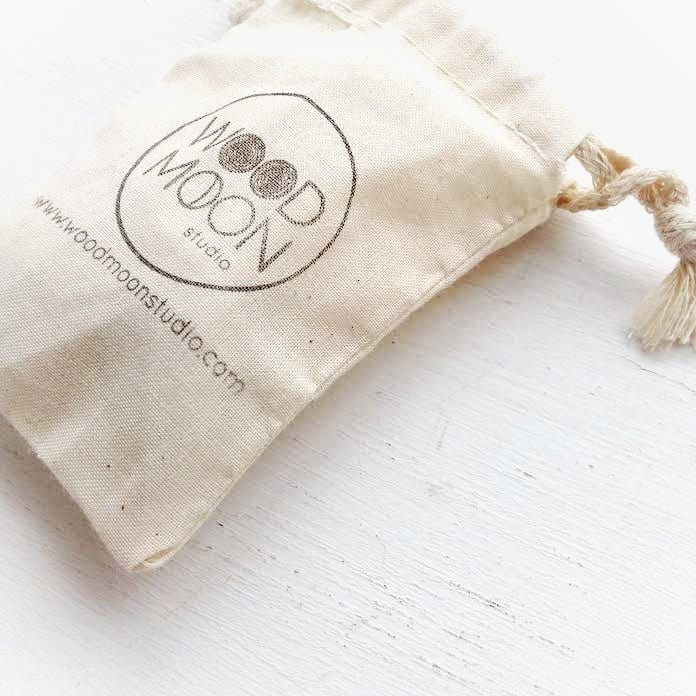 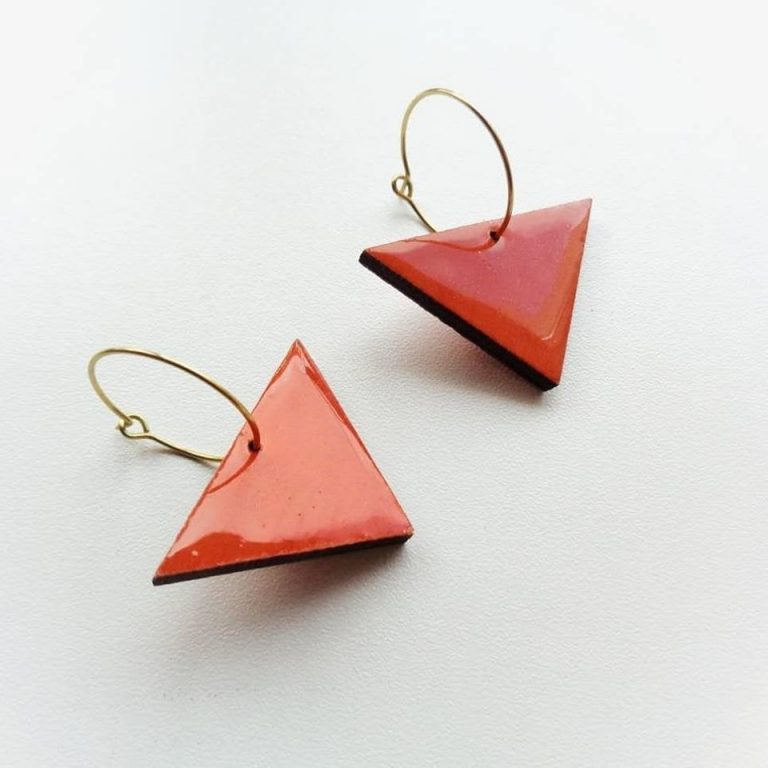 About Wood Moon Studio:
Sophia Deeney is the Designer & Manager behind the scenes of Wood Moon Studio.
Having grown up between the wilds of rural northwest Ireland and the vast urban landscape of London, from an early age, Sophia was able to witness, not only the absolute beauty of nature but also the human impact on it, as she travelled back and forth between these very different places.
​After moving permanently to Donegal and finishing her secondary education, having always had a love for drawing and design, she attended the National College of Art & Design in Dublin.
After finishing university, she met her partner and they moved into a big old Georgian house on the outskirts of Dublin along with his earthy herbalist parents. It was during this time that she found herself becoming more and more interested in creating alternative natural versions of what she saw on offer in shops and online. Alternatives that were kinder to humans and better for the environment.
​Upon moving out of Dublin and settling in the little rural village of Inistioge, Co.Kilkenny,
Sophia set up her very own studio/workshop where she now runs Wood Moon Studio, creating ecologically sound jewellery which is always mindful of nature and the environment.

Previous
Next
Change Location
To find awesome listings near you!